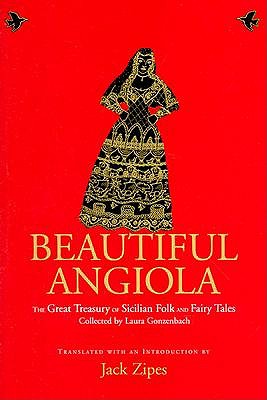 In one of the most startling literary discoveries of recent years, Jack Zipes has uncovered this neglected treasure trove of Sicilian folk and fairy tales. Like the Grimm brothers before her, Laura Gonzenbach, a talented Swiss-German born in Sicily, set out to gather up the tales told and retold among the peasants. Gonzenbach collected wonderful stories - some on subjects that readers will know from the Grimms or Perrault, some entirely new - and published them in German. Her early death and the destruction of her papers in the Messina earthquake of 1908 only add to the mystery behind her achi... View more info