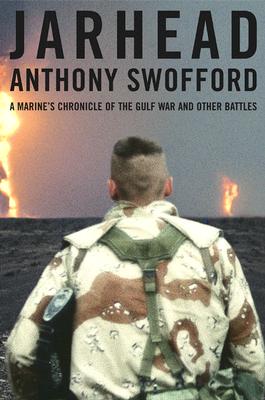 Jarhead : A Marine's Chronicle of the Gulf War and Other Battles

Anthony Swofford's "Jarhead" is the first Gulf War memoir by a frontline infantry marine, and it is a searing, unforgettable narrative.When the marines -- or "jarheads," as they call themselves -- were sent in 1990 to Saudi Arabia to fight the Iraqis, Swofford was there, with a hundred-pound pack on his shoulders and a sniper's rifle in his hands. It was one misery upon another. He lived in sand for six months, his girlfriend back home betrayed him for a scrawny hotel clerk, he was punished by boredom and fear, he considered suicide, he pulled a gun on one of his fellow marines, and he was ... View more info

The Battle of the Atlantic (World War II) 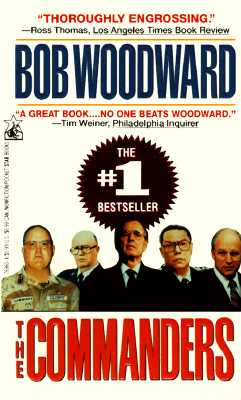 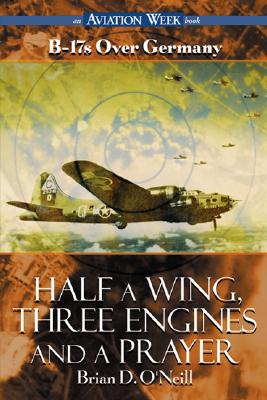 Half a Wing, Three Engines and a Prayer: B-17s over Germany

Incorporating a wealth of new material, here is the riveting story of the bombing raids that broke the back of Nazi Germany, praised as "a well-researched, highly readable account of a B-17 combat crew's experience ... excellent." (Roger A. Freeman, author of The Mighty Eighth) View more info 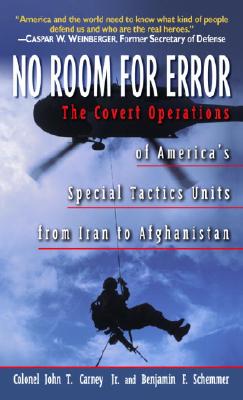 No Room for Error: The Story Behind the USAF Special Tactics Unit

"John Carney is one of the few heroes I have."-LT. COL. L. H. "BUCKY" BURRUSS, USA (Ret.) Founding member and Deputy Commander of Delta Force""When the U.S. Air Force decided to create an elite "special tactics" team in the late 1970s to work in conjunction with special-operations forces combating terrorists and hijackers and defusing explosive international emergencies, John T. Carney was the man they turned to. Since then Carney and the U.S. Air Force Special Tactical units have circled the world on sensitive clandestine missions. They have operated behind enemy lines gatheri... View more info 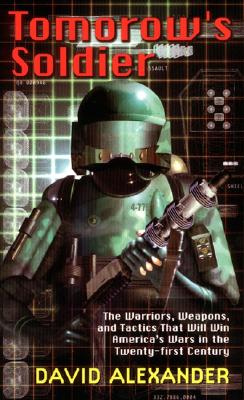 Tomorrow's Soldier:: The Warriors, Weapons, And Tactics That Will Win America's Wars In The Twenty-First Century

When Tomorrow's War Erupts, A New Kind Of Warrior Will Fight It.The twentieth century is ending in a revolution of bold new thought and stunning technological advancement -- and nowhere is this more prevalent that within the U.S. millitary. Weaponry unimaginary even a decade ago is already rolling off the assembly lines. Military strategists view the entire world as one enormous battlefield, as they prepare our armed forces to strike swiftly and effectively anywhere on the planet. And Virtual Reality training -- once the exclusive domain of science fiction writes -- is being employed even as y... View more info 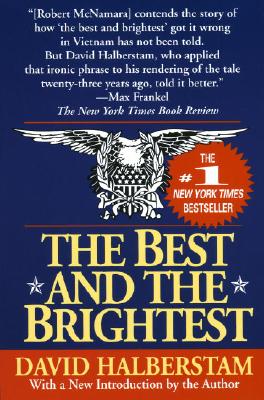 The Best and the Brightest

" A rich, entertaining, and profound reading experience." -- The New York Times" The] most comprehensive saga of how America became involved in Vietnam. It is also the Iliad of the American empire and the Odyssey of this nation's search for its idealistic soul. THE BEST AND THE BRIGHTEST is almost like watching an Alfred Hitchcock thriller." -- The Boston Globe" Deeply moving . . . We cannot help but feel the compelling power of this narrative . . . . Dramatic and tragic, a chain of events overwhelming in their force, a distant war embodying illusions and myth... View more info 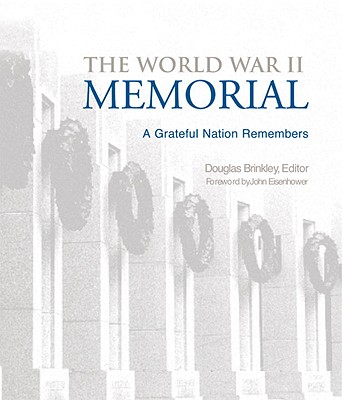 Assuming its rightful place of honor on the National Mall between the Lincoln Memorial and the Washington Monument, the World War II Memorial is an eloquent and moving tribute to "The Greatest Generation." Sixteen million Americans served in the armed forces--more than 400,000 gave their lives--and millions supported the war effort from home, all in the name of protecting that which we, as Americans, hold most dear: freedom. "The World War II Memorial," published in conjunction with the dedication of this long-overdue memorial, commemorates the everyday Americans who in countless ways rose... View more info

The Specialist: Revelations of Counterterrorist

The Wordsworth Military Library covers the breadth of military history, including studies of individual leaders and accounts of major campaigns and great conflicts. View more info

Tennozan: The Battle of Okinawa and the Atomic Bomb 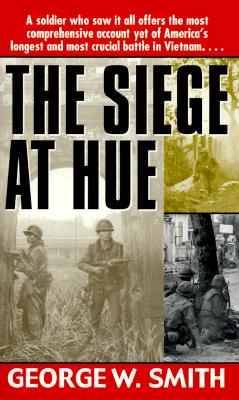 The Siege at Hue

Winners and Losers: Battles, Retreats, Gains, Losses, and Ruins from the Vietnam War