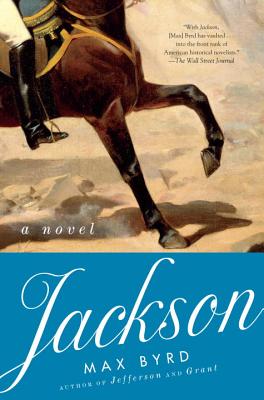 In this sweeping, marvelously written novel, Max Byrd, the celebrated author of "Jefferson" and "Grant, " presents a superb portrait of Andrew Jackson, a President remembered for his strong will and tempestuous nature--and regarded as "the most dangerous man in America" by none other than Thomas Jefferson. He became a legend during the War of 1812. He was a slave owner, land speculator, and Indian fighter. He stole another man's wife, murdered men in duels, and ordered military executions. But Andrew Jackson was also an impassioned supporter of universal suffrage and an ardent believer in... View more info