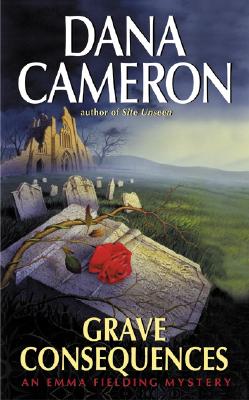 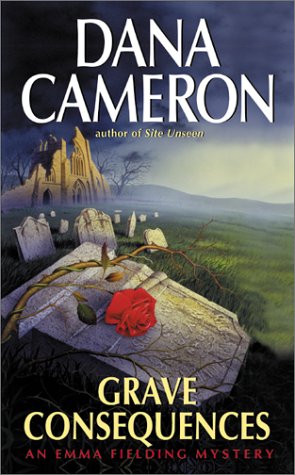 Archaeologist Emma Fielding encounters murder and mystery on the site of an old English Abbey in this second "rip-snorting good mystery" (Aaron Elkins) written by a real-life archaeologist.

Archaeologist Emma Fielding is beginning to doubt the wisdom of spending her summer vacation in England helping friends excavate a 12th-century abbey, especially after they uncover an all-too modern skeleton in the nearby medieval graveyard. But it's the second discovery--of a murdered graduate student recently missing from the dig--that suggests to Emma that Marchester isn't exactly the quiet riverside town in appears to be. And when a member of the town's neopagan community shows up, claiming that the site is a sacred spot for Wiccans, Emma knows that conflicting interests and intentions may have driven someone to murder. There are dark passions and lethal secrets buried here, heinous crimes that shake the conflicted community to its core, and it's up to Emma, an outsider far from home, to delve into a past that too many people--including her friends--would do anything to hide.