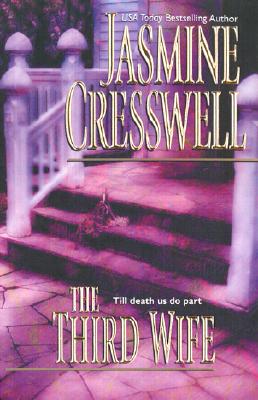 When she was just seventeen years old, Anna Langtry was forced to marry a polygamist -- a man she despised -- to become his third wife. But this was not the life Anna wanted for herself, so she escaped the community her own mother had brought her into. Fifteen years later, Anna is a federal probation officer who believes Joe McKenzie when he says he's been wrongly convicted of embezzlement. But by helping him, she is drawn back into the world she'd left behind. A world where dangerous and disturbing truths now threaten to destroy them both....