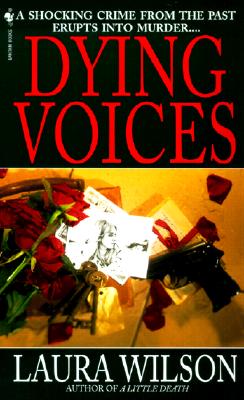 Deadly legacy...
It was a media circus that only the British tabloids can create: the kidnapping of beautiful Susan Blackstock by a radical group -- and the refusal of her multimillionaire husband to pay the 10-million-pound ransom. Eight-year-old Dodie Blackstock never saw her mother again.
Now twenty-nine, Dodie has struggled for two decades to step out from the shadows of past tragedy and her father's wealth. But a visit from two policemen changes everything. They bring the news she has waited for years to hear, yet it is completely unexpected. Susan Blackstock's body has finally been found -- and she has been dead only forty-eight hours.
Dodie's return to the family estate brings more confusion than answers. There she confronts a legacy of secrets and lies that shakes her trust in everyone she knows. And trust becomes a life-or-death issue, as threatening messages appear on her doorstep ... and death touches those Dodie loves most.