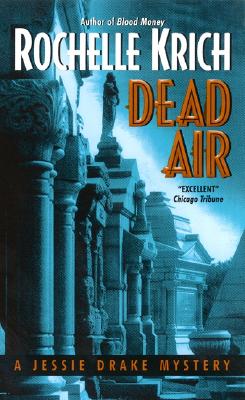 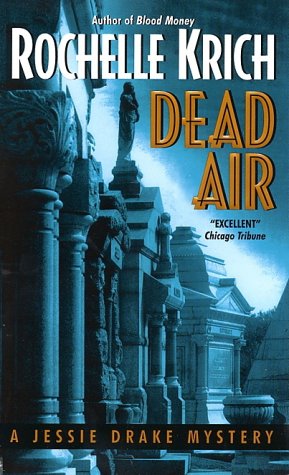 The tough talk and no-nonsense advice that Dr. Renee Altman dispenses on air has won the controversial radio personality many admirers but few friends. Once LAPD Homicide Detective Jessie Drake could count herself among the latter, but that was back in high school. Now the famous "Dr. Renee" is standing on Jessie's doorstep -- desperate, frightened, allegedly being persecuted by an unseen stalker, and seeking help. But a favor for an old friend becomes grisly professional business when the talk radio host's six-year-old daughter is kidnapped and her nanny is brutally slain. A helpless child has become the pawn of a ruthless killer who uses Renee Altman's own radio program to send shockwaves through a horrified city. Under the hot glare of media scrutiny, Jessie Drake must somehow beat a psychopath at his own game. Because a maniac sworn to vengeance who has already spilled human blood has nothing more to lose.