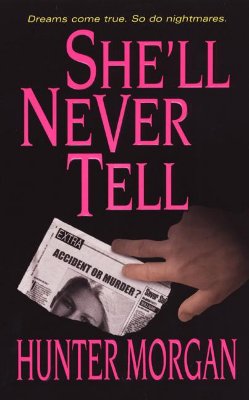 Overweight and insecure, Marcy Edmond has always lived in the shadow of her gorgeous identical twin sister, Phoebe. She hates her job as a CPA. Hates the fact that her children ignore her and her husband seems indifferent. But in the blink of an eye everything changes. A car crash. A coma, Seemingly insurmountable odds. Six months later, Marcy awakens to a second chance. Plastic surgery and weight loss have transformed her into the woman she's always wanted to be, though life has gone on without her. Phoebe has worked her way into Marcy's family and possibly into her husband's heart. Meanwhile, someone has been watching Marcy turn from an ugly duckling into a beautiful swan. She may feel overlooked by those closes to her, but he's been paying attention. He thinks Marcy is perfect. She's exactly the kind of woman he would love...to kill.