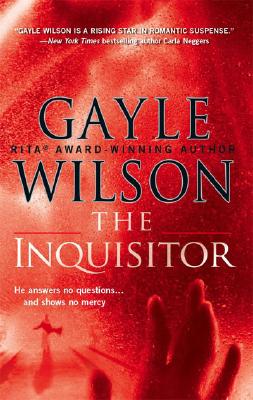 The serial murderer dubbed the Inquisitor has already killed over a dozen women in various cities, and the authorities haven't a clue to his identity. He is organized, methodical and certain to kill again. And now he's set his sights on Birmingham psychologist Jenna Kincaid.

Convinced that the Inquisitor killed his only sister, ex-army Ranger Sean Murphy has been hunting for him with one thing in mind: revenge. If his instincts are right, Jenna Kincaid will lead him to his prey.

But Jenna has gotten to Sean in a way that no one has in a very long time. And now he's desperate to keep her safe -- because the madman is taking a terrifying pleasure in the game unfolding. And if the killer wins, it's Jenna who will pay the ultimate price....