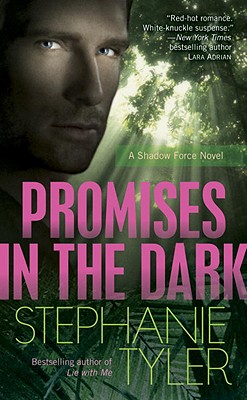 On the run, in each other's arms, with one last chance to survive
A rugged Navy SEAL, Zane Scott was part of a failed mission to rescue Dr. Olivia Strohm from abduction by the terrorist group Dead Man's Hand--and her anguished screams have haunted him ever since. So when he gets word that the beautiful physician has escaped from her captors in Africa, he's got personal reasons to storm the continent and save her.
Like her would-be liberator, Olivia carries the burden of a dark secret from her past. Ruthless and relentless, the DMH has threatened to hunt her down--and to systematically hurt anyone she's close to. The last thing she wants is to be rescued--even by someone as shockingly handsome as Zane. Yet the hotheaded special ops hero has come for her, and together she and Zane just might have a shot at not only stopping DMH's reign of terror, but also saving what's left of their souls.